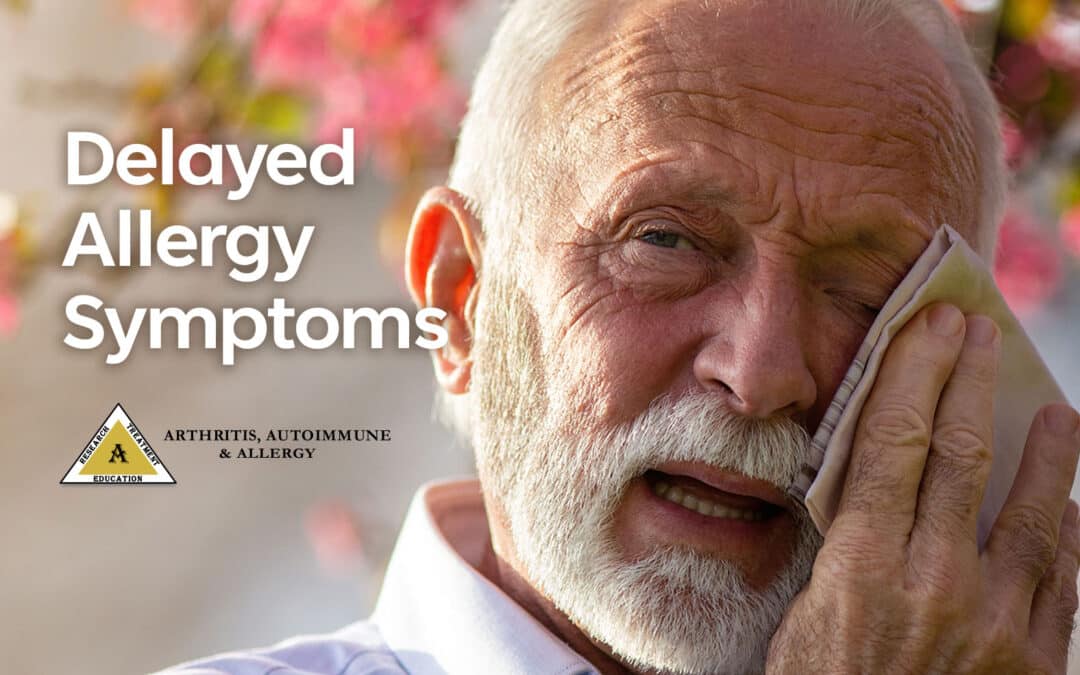 Matt, a thirty year old with a long history of seasonal allergic rhinitis and asthma in the fall, attended his new girlfriends’ family Labor Day picnic. Shortly after arriving, Matt began to develop a runny nose and sneezing. But after being pestered by these symptoms for several hours outdoors, they gradually subsided.

When the picnic ended, Matt went to his girlfriend’s apartment to watch a movie. Unfortunately, he began sneezing again and worse than he had experienced that afternoon. Things got so bad, that his nose became very sensitive to her perfume and when the cat approached him, he sneezed even more. Matt began wondering if the ragweed pollen followed him into her house. He had no problems with her perfume or cat before. So, why tonight?

As we already learned, allergic reactions are linked to allergen-IgE- mast cells/basophils and chemical mediators that induce almost immediate allergic symptoms (early or immediate phase reaction). Typically, sneezing, a runny nose, nasal congestion, and itching of the nose, throat or wheezing peaks rapidly, but subsides within a few hours. However, as we’ve come to learn, some patients can also experience a so called “late or delayed reaction.” , after immediate allergic reaction.

The delayed reaction usually appears about four to six hours after allergen exposure, and up to eight hours in some cases. A delayed phase reaction is an inflammatory reaction, caused by chemical mediators, which are released and produced after initial immediate phase reaction.

In some cases, this delayed reaction can actually be more severe than an immediate reaction. While antihistamines and quick-relief bronchodilators can only effectively control immediate reactions, corticosteroids can control delayed reactions, as do allergy shots (immunotherapy). This is why nasal steroid and inhaled corticosteroids play a significant role in decreasing inflammation in allergic rhinitis and asthma.

Both patients and physicians have noted a phenomenon, termed “priming.” Priming is due to after prolonged exposure to allergens, the cells and tissue become hypersensitive and hyperresponsive. Therefore, it takes less pollen in the air to initiate an allergic reaction late in the pollen season than it did at the beginning of the season. Symptoms can also be triggered by other allergens which is not normal trigger symptoms or even by irritants such as pollutants, smoke, powders, cosmetics, and newsprint’s.

In Matt’s case, ragweed pollen does not follow him to her house. He has delayed reaction several hours after he exposed to ragweed pollen outdoors. Matt’s cat allergy was not be sufficient enough to solely trigger symptoms, but once the ragweed came into play, his nose became hyper responsive to the perfume and cat dander that did not bother him before.